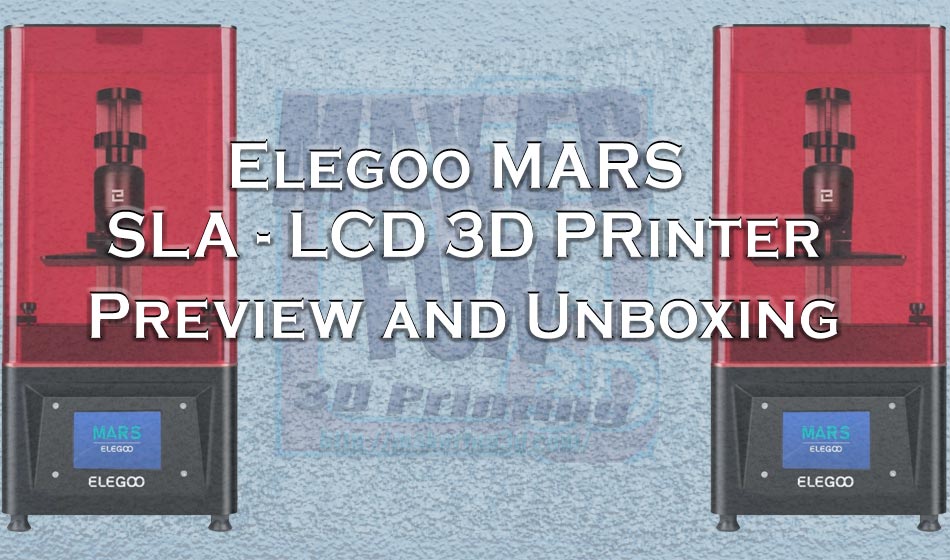 The Elegoo Mars SLA-LCD 3D Printer has been out for a while.  Elegoo was kind enough to send me one to review and check out.  Check out my livestream below talking about my experience with putting the 3D Printer together.  My initial thoughts, is that it is a LOT like a Photon.  It has a few minor upgrades, and in my book a major downgrade.  But, essentially, it is a Photon.  There are several changes, that are just that, changes.  Not a plus or a minus.

ChiTuBox – Out of the Box

Since the Mars uses ChiTuBox, it functions very much like a Photon.  I use the latest ChiTuBox  slicer.  It has a built-in profile for the Elegoo Mars just like it has a profile for the Photon.  It makes swapping back and forth just as easy as it is in Cura or other FDM slicers.  It runs ChiTu hardware.

The Mars has a fairly standard specifications list.  Hardware wise, it is nothing new. 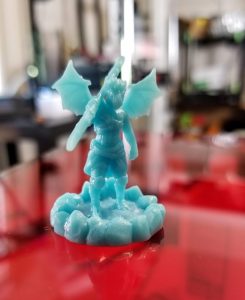 This was created from anvl.co

After putting it together and printing with it, I have a few observations.  The bed seems very small.  Not saying that is a bad thing.  It is thin.  It just feels a little small.  It does make it lighter, though.  The full plastic cover makes everything easy to get to.  Since the entire top comes off, everything is accessible.  I do like that quite a bit.  The touchscreen display is bright and has high contrast.  The home icon is a really poor choice, since it doesn’t really show what it is (Why didn’t they use a house???)  That is a VERY minor quibble, though.

The one design choice I really don’t like is the placement for the USB drive and power switch.  They are both going into the rear of the machine.  That makes them more difficult to access.  The Photon has them on the side, so I know that is possible.  I wish the Mars was a also on the side.

Overall, it seems like a solid 3D Printer.  I am very happy with my first print.  I still have much more to do with it.  My first print was with some Anycubic soy based resin that had been giving me some problems on the Photon.  I had an epiphany as to what my problems were, and applied them to the Elegoo Mars.  Myu first successful print makes me think my thoughts were right.

I actually own two of these now.  Elegoo was nice enough send me one to test along with some of their resin and their cool new disposable resin vats.  I picked mine up from AliExpress but they are also available on Amazon.

If you are looking at picking one up, I also have a page dedicated to the other things to pick up for resin printing like Isopropyl alcohol, Nitrile gloves and other toolbox items.

Photos of prints from the Elegoo Mars

Unboxing the Elegoo Mars 3D Printer I purchased from AliExpress 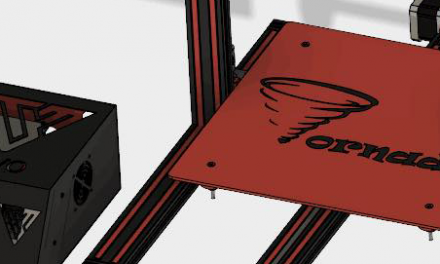 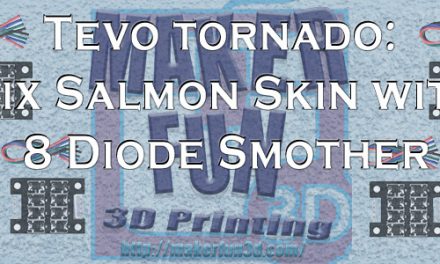 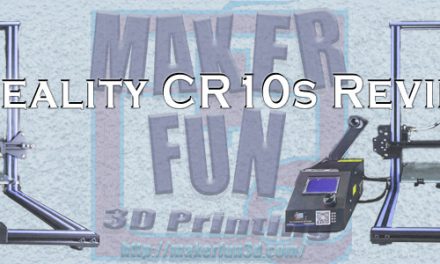 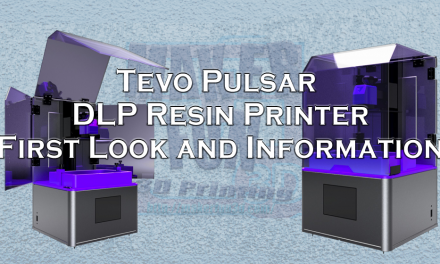