Get $30 by using a Meta Quest Referral AND discount games 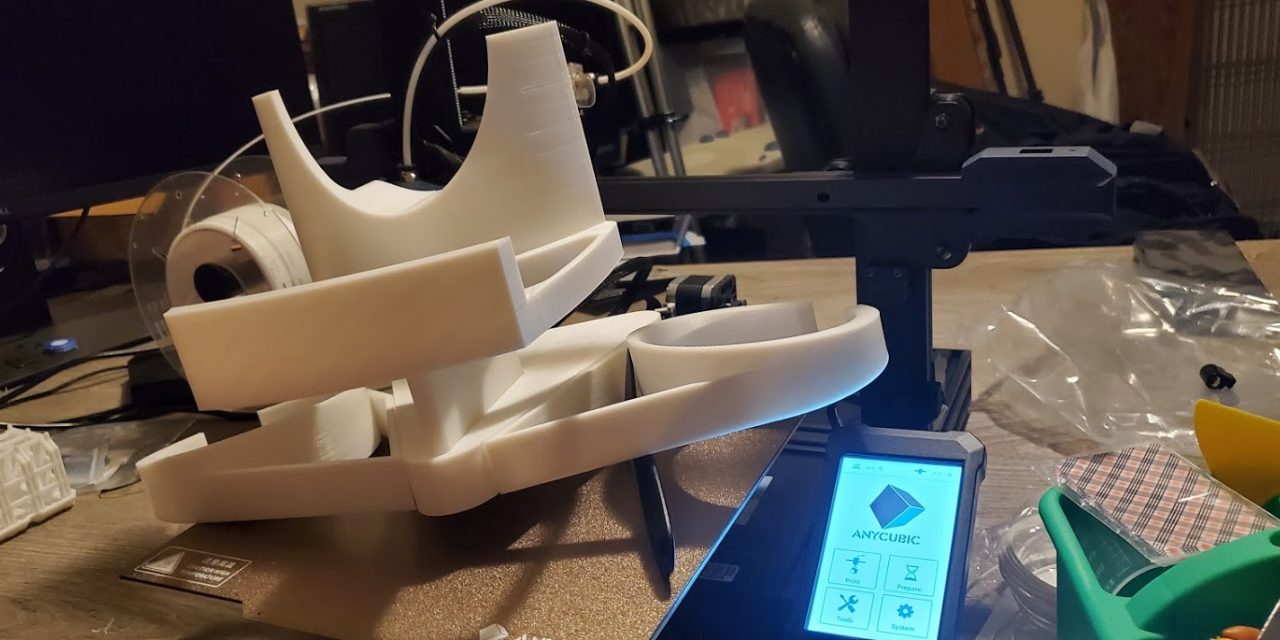 If you have a new Quest 2, then you have to sign up for a Meta Account. If you use my referral link, then you get $30 to spend on new games and experiences. I do as well, so it is win-win.

Save money on new Quest Games and experiences using my links to the games themselves.

Shooters: I’m going from standard FPS games to other types of shooters.

Multi-Player Party Games: All of these require 1 headset.

Acron: This is my favorite of the bunch. You are a tree. You have nuts. You have to defend your nuts from the forest animals. It is a lot of fun. The tree is in VR, and the animals use cell phones/tablets to play. There are 4 classes of animals with various “powers”. You need enough animals vs tree, else the tree wins every time. We have had a ton of fun on this.

Keep Talking and Nobody Explodes: This is an older one. I got it for my Gear VR several years ago. It was fun then, and a lot more fun now. The person with the VR Goggles is disarming the bomb, and relaying information to their team that has a printed (or virtual) book to look through. (I find a printed version much easier to use).

Traffic Jams: You are directing traffic. It’s kind of a fun, low-impact game. Your friends can grab their cell phones and mess with your game. I’ve only played it single player, but the multi-player aspect seems interesting.

“Sports”: I am being very generous with sports here.

Music: While the rhythm games have music, these are very music driven.

Mechs: I have a soft spot in my heart for Giant, crushing robots.

Other Games: These are ones that don’t really fit with anything else. 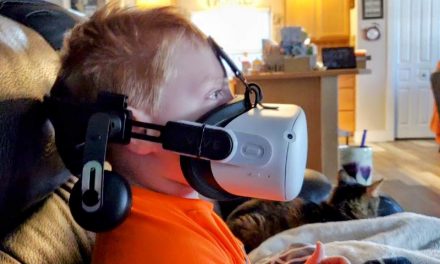