LOOTgames has released their first Kickstarter featuring Sci-Fi and PostApocalyptic 3D Printable Terrain for Wargames.  This could easily be used on a Fallout: Wasteland Warfare, Star Wars: Legion, and more.  I sent some questions over to find out more about this Kickstarter.  Check out some photos they have of the models.  (They also sent a couple over for me to try out, and they print really well). 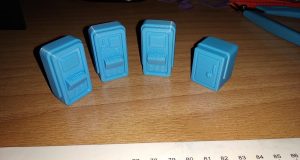 Once we had gathered some inspiration material (external references) we made a list of what we want to draw and immediately opened Rhino3D and started having fun with it . Usually when things are planned we start on each model individually until we have it right but as in all creative processes there is a lot of back and forth as well as some failures or things turn out a way you had not expected them initially. For example our Hangars set from our latest Kickstarter was initially intended to be a set of junkyard walls, but ended up as you see the hangars now (fully modular in size, many wall alternatives)… Way cooler in our opinion 😉

I want to thank LOOTgames for taking time out to respond to this interview.  It’s always interesting to see where their inspiration comes from and what the genesis of their Kickstarters are.  I hope you take a second to check it out. 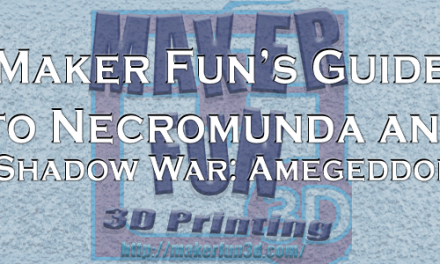 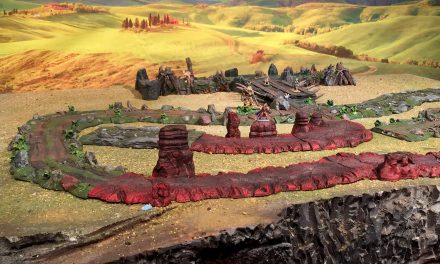