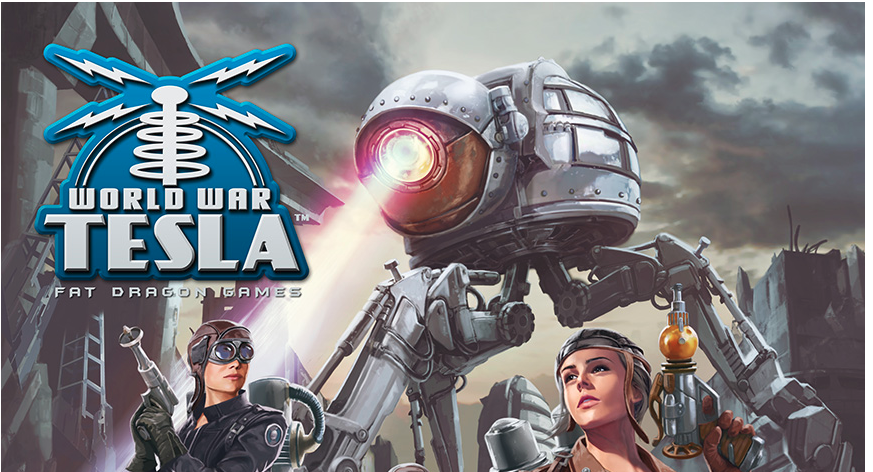 Currently, there are two special deals going on for gamers.  The first, is the release of World War Tesla.  This is an alternate history, weird war 15mm game.  All of the miniatures are fully 3D printable and it includes some terrain as well.  World War Tesla is 50% off right now through Wargamevault.  I spoke about this game a bit the other day, and how I believe it is part of a new kind of miniatures gaming market that will disrupt the existing wargaming marketing in the years to come.  I had the rules sent to me from Fat Dragon Games this past weekend, and I really like the rules, the looks of the units, and the mechanics in the rules.  It’s also fully 3D printable, which is a bonus.  I’ll have a full review showing off the miniatures and even have a new scenario in the works for this game. You can find out more about the game in the World War Tesla Facebook Group.  You can pick up the stream that is shown in photos for the game from DrivethruRPG along with the mountains they have featured.  There are also two additional items in the World War Tesla line that have been released.  The Craters  and World War Tesla Land Torpedos.  The base set comes with some trees and other terrain.

Certain units require multiple prints of the same piece (legs, tesla coils).  I put together a post on the number of parts needed for each model to make it easier to print the models at one time.