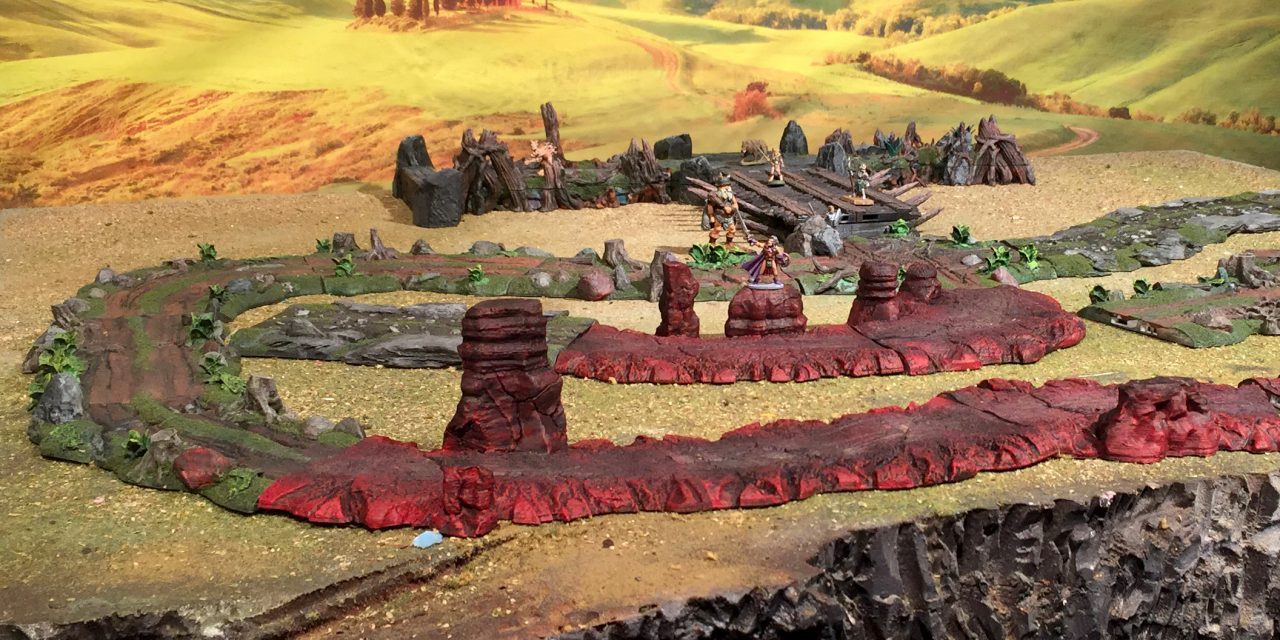 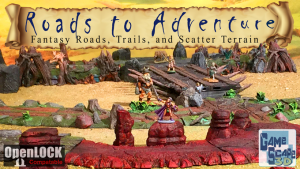 Gamescape 3D is back with their fifth big Kickstarter.  This is the first one not to feature a fortress of some sort.  Instead, it brings you roads to connect between your fortresses and lonely wizard towers.  There are now 6 types of roads.  Swamp, Bad land, Low Land, High Land, King’s Road, and Simple.  Each one has a distinct style and feel.  In addition to that there are a couple of addons like the awesome-looking wagons and a swamp fort with Palisades (If you don’t back his Patreon).  A couple of freebies have come available during the campaign as well.  Read on to learn more about them.

I’d like to thank Jeremy for taking the time to answer some questions about his latest work on Kickstarter, Roads to Adventure.  With tons of Stretch Goals unlocked, this has become an incredible bargain (and it started out at a great bargain price of $10).  The great thing about roads, is they are ubiquitous.  No matter what era you are playing in, you will likely find old dirt roads that may cross the terrain you are on.  There really are not that many Kickstarters that are this incredibly versatile.  I hope you stop by and check out this amazing Kickstarter, maybe pick up the goodies that he has released for free as part of the Kickstarter and back it to get more cool unlocks for all of the backers.  (Disclaimer: I am a backer… I couldn’t pass it up for $10, plus, I had to get the wagons). 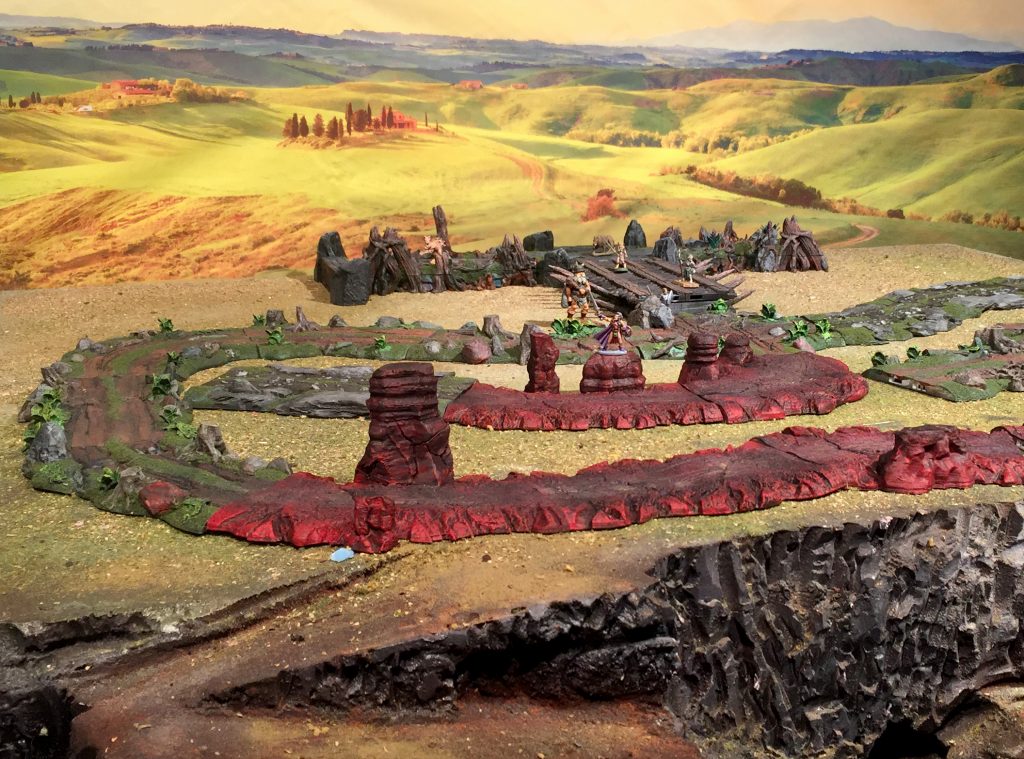 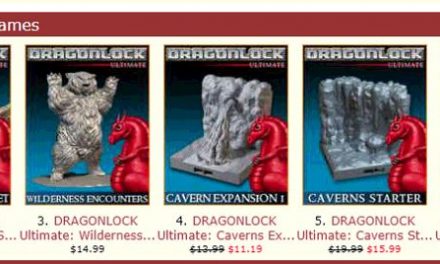 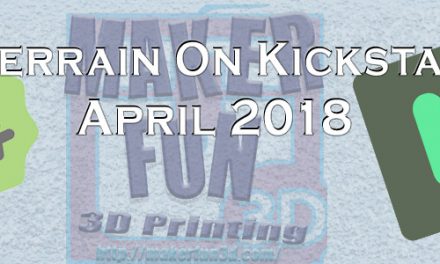