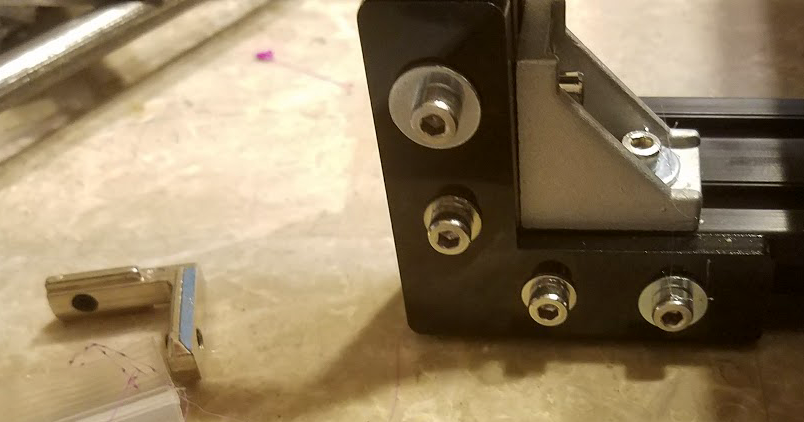 After I build my Tevo Tarantula, I had to take it apart.  I put together these build notes to help you avoid these same pitfalls.  Here is what I went through, AFTER I had the Tevo Tarantula built.

The X-stop was not installed.  That required the removal of the drive belt and X carriage to put it on.

After that, I realized the Z block assembly on the left, had the tab inverted… so the belt would rub against the rail.  Take it off, completely disassemble it, and reassemble it correctly, and remount.

Oh yea, I figured out what the 2 corners were, to install.  I had to remove the parts inside, and install these new parts on the outside.

Basically, I screwed up a number of times, even though I followed the manual, and the two video series that have been produced.  I hope these build notes will help you to avoid these pitfalls.

X-Stop and Washers.  On the left, next to the belt, is the X-stop.  Install that when you build the block, or just before you put it on the rail.  I had to clip the off the zip ties to install that.  You can see the washers I have installed all over.  They help distribute the load and help strengthen the acrylic.

A zip tie across the top of the X-carriage between the belt is a good way to tighten your belt as well.  It needs to be taut.

Finally, realize that A1-A3 + A5 are the rails.   A lot of people look for bags or labels, and they are not there.  You need to just know that they are the metal rails you use to build the printer.

Here are the rest of the build notes: 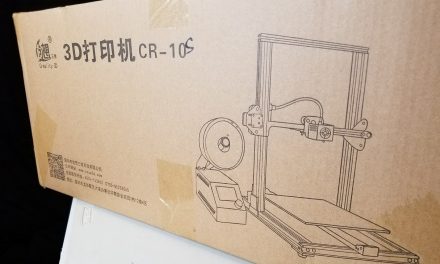 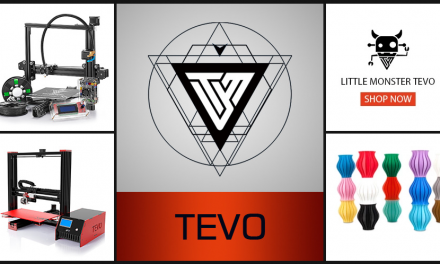 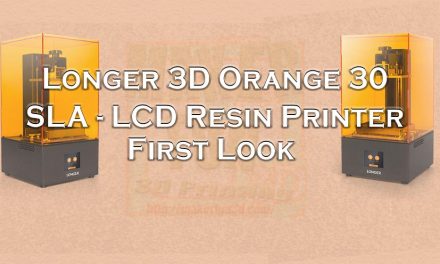