City of Tarok – Meet the Designer 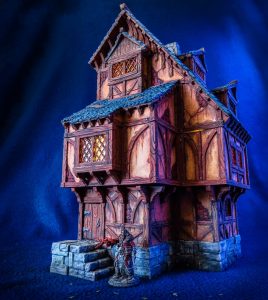 The City of Tarok Kickstarter has been cranking out the stretch goals and backer count for a while now.  As it nears the end of its fantastic run, I spoke with Antal Kéninger about this Kickstarter, his gaming, and how he went about creating this terrific Kickstarter. City of Tarok is Black Scroll Games second Kickstarter, but their first 3D Printing Kickstarter.  This gives them a lot of good knowledge about how Kickstarter works and coupled with the great designs, this was pretty a no-brainer that it would do well.  It’s blown away the creator’s expectations and has been a wildly successful Kickstarter.

I have been a fan of Black Scroll Games for some time.  I’ve been part of their Patreon for 20 months.  I am probably a bit biased, but I think this Kickstarter looks really sharp.  They have some terrific models out there, and I hope he moves some of his favorites over to his website for me to link to.  Between the base set of buildings and all the ones unlocked in the campaign, there are a TON of buildings now available as part of this Kickstarter.  There are a number of furnishings and other items also available make your fantasy gaming world come alive.  I hope you stop by the City of Tarok Kickstarter and see what the fuss is all about. 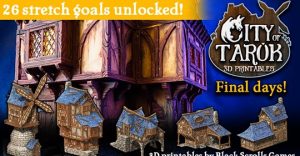 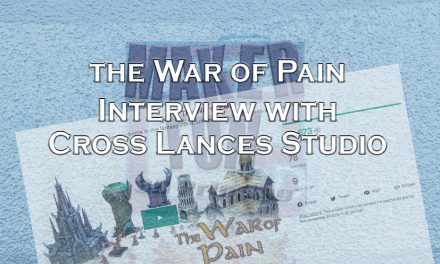