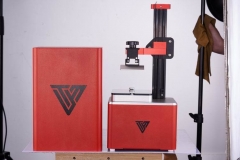 Our first look at the final Tevo Firefly 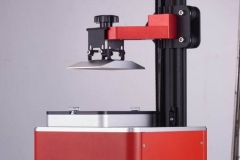 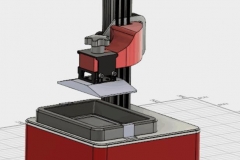 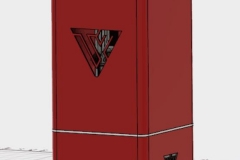 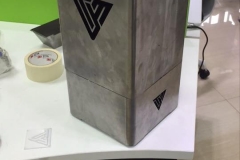 Mockup of the Tevo Firefly Printer 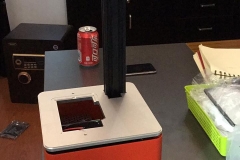